My mom tells a story. She was only about six years old, growing up in Montreal, and she would walk each way to first grade, alone. When she was running behind, she came up with a shrewd idea: She’d cut through St. Augustine’s Catholic church. That way, when the nuns scolded her for being late to school, she could say truthfully that she’d gone to church. They’d let her off the hook.

She also remembered a classmate who used to get thrown out of school and sent home for acting up many days. Remember, this was also a 6-year-old. Rather than have to explain to her parents what had happened, she’d hitch a ride with the milkman and spend the day driving around in his truck. 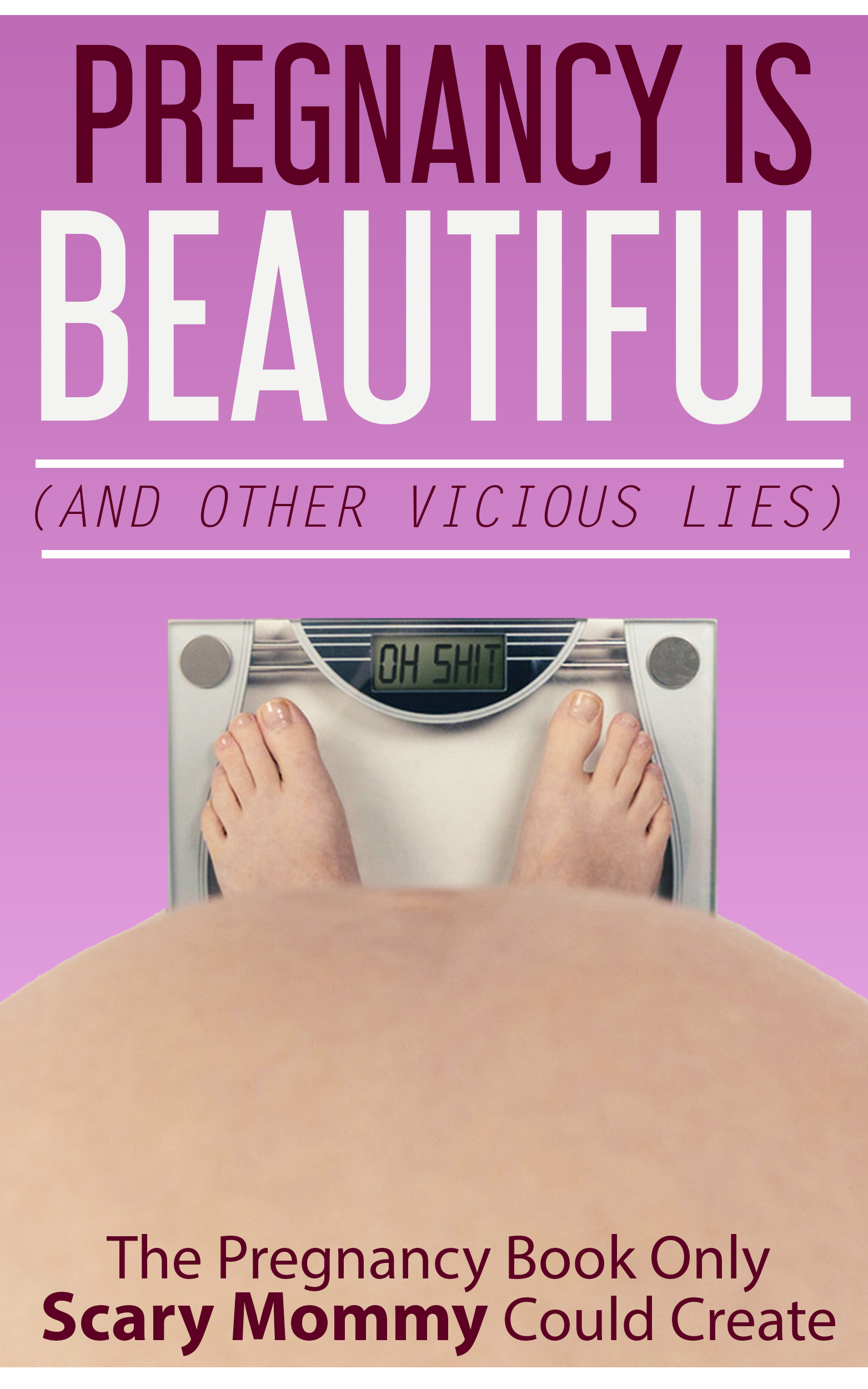 I thought of these stories yesterday after reading an article in Slate about a 1979 checklist for six-year-olds getting ready for school. Some of the items on the list make perfect sense even today:

Can your child tell, in such a way that his speech is understood by a school crossing guard or policeman, where he lives?

Can he draw and color and stay within the lines of the design being colored?

Can he stand on one foot with eyes closed for five to ten seconds?

But then you get to one that we all know would be pretty controversial now:

Can he travel alone in the neighborhood (four to eight blocks) to store, school, playground, or to a friend’s home?

It’s the kind of question that basically launched the Free Range Kids movement in the United States and leads to situations like this.

“It’s amazing what a difference 30 years have made,” Slate‘s KJ Antonia wrote (actually almost 35 years—the Slate article was written in 2011 but popped back up on social media yesterday). “Academically, that 1979 first grader (who also needed to be ‘six years, six months’ old and ‘have two to five permanent or second teeth’) would have been considered right on target to start preschool. In terms of life skills, she’s heading for middle school, riding her two-wheeled bike and finding her own way home.”

Have cities changed so much? Are we all just more aware of the dangers that lurk? Or have we all lost our heads?