According to a recent study by the Partnership for Drug-Free Kids, about one in five college students use study drugs—also known as “smart drugs”—to help them get through school.

Study drugs, for the uninitiated, are prescription stimulants like Adderall and Ritalin used to treat ADD and ADHD. But they’ve become increasingly popular among college students who use them to increase mental focus and productivity, especially during finals time.

But off-market use is both dangerous and illegal, which may be why some students are taking to Whisper to post confessions about it. BuzzFeed recently published a roundup of 19 Adderall confessions, each one more sad and desperate than the last.

Parents, this is scary stuff: 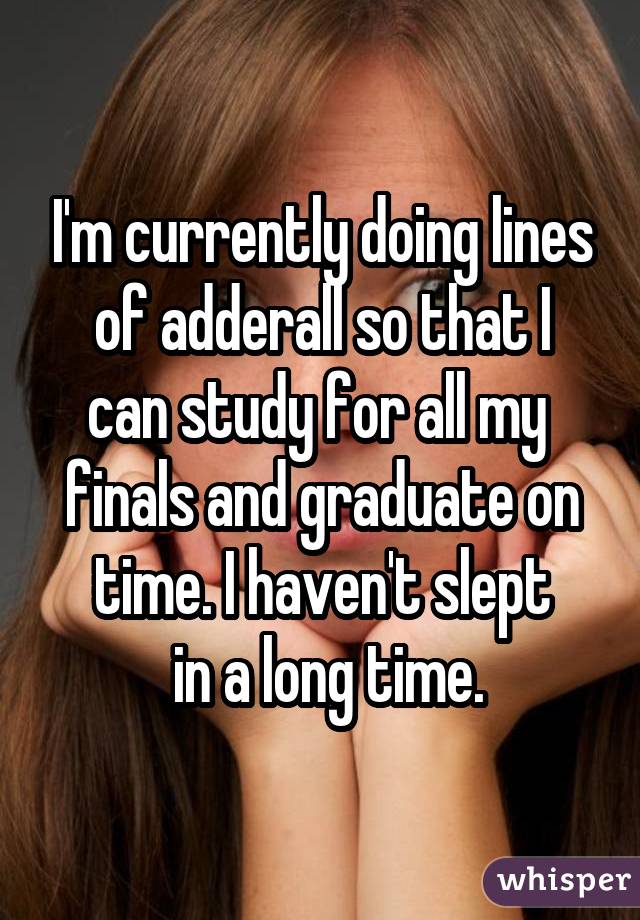 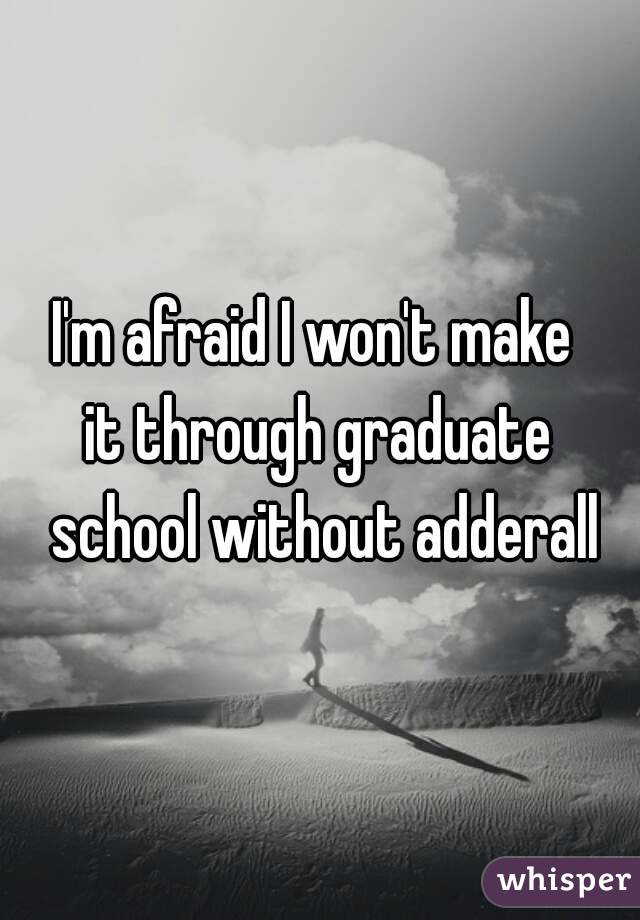 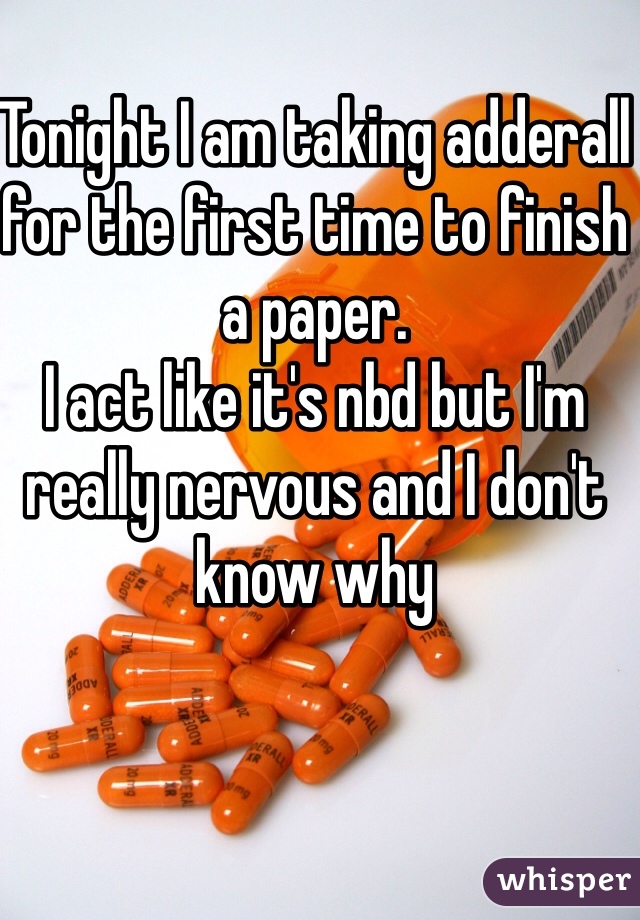 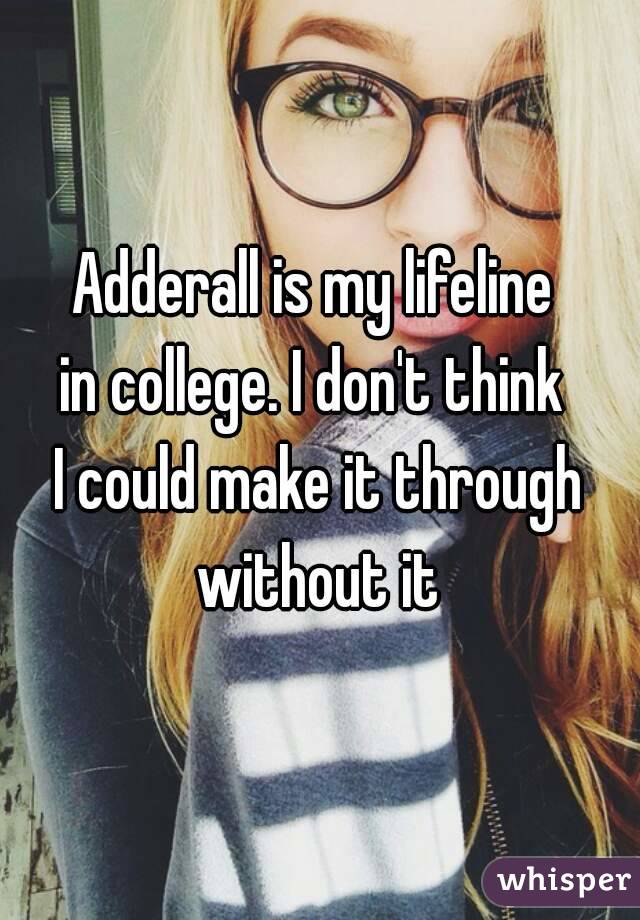 These kids are obviously crying out for help. But since Whisper is anonymous, how do we know if our own child is one of them? According to Lawrence Diller, M.D., pediatrician and author of the book Running on Ritalin, parents should be on the lookout for erratic behavior, inability to sleep and “irritability interspersed with mild grandiosity.”

Mostly, though, we need to remember that social media isn’t necessarily the best place to search for clues. If you’re worried your child is abusing Adderall, Ritalin or other drugs, try the old-fashioned route: talking. As Diller told mom.me, “The first step is to ask.”