The Definition Of Cheugy: Chances Are, Ya Already Know It + Shop Cheugy

Basic is dead. Long live basic, and welcome the Gen Z-coined term “cheugy,” pronounced “choo-gee.” One of my work colleagues pointed out the phenom the other day, and at first I rolled my eyes. “Another Tick Tock thing,” I wrote back in Slack, later realizing my response was SO cheugy. You know who says “Tick Tock”? Cheugies. (At least, this is what my other colleague, Maia, said.)

RELATED: And I Oop! 10 VSCO Coloring Pages For The VSCO Girl In Your Life

According to The Cut, “cheugy” was invented back in 2013 by a then-high schooler who is now a 23-year-old software developer, but it recently gained traction when 24-year-old Hallie Cain illustrated the definition of “cheugy” on a TikTok she posted March 30. “OK TikTok, I have a new word for you that my friends and I use that you clearly are all in need of,” she says, before launching in a very important lesson on 2021 culture.

So what *is* Cheugy?

Countless outlets (including this one, hi) have been trying to dissect the style of being cheugy, but the truth is that it’s more nuanced than “basic” and maybe slightly kinder. While “basic” skews more toward women, making it misogynistic, cheugy applies to all humankind. Similar to “basic,” cheugy is all things passe, an exhausted idea or trend, or something expected.

Sade Akenzua, Content Manager at Tastemade and the most fashionable person I know, tells Scary Mommy, “Coming from someone who has recently come across the term on TikTok, cheugy is used to describe things that are out of style or not on trend anymore. With that said, I actually think it’s pretty spot on and quite hilarious. Though I don’t really pay attention to what’s in and out of style when it comes to my personal taste, I do think everyone falls under the cheugy category in one way or another.”

Immediately after doing my cheugy research while eating Flaming Hot Cheetos for dinner (big cheug energy?), I wondered…Am I cheugy? I thought back to recent memories, like the war dog meme. Back in the fall, I shared a photo of my dog wearing a “Mama’s Lil’ Pumpkin” bandana. Very cheug, isn’t it? (Me, not my dog.)

I posted a selfie in front of my Christmas tree; I have my hair in a messy bun and I’m wearing a cable knit sweater. Cheug fucking city.

Once I even shared a photo of my matcha latte. I’M A CHEUGY MONSTER, I realized, and threw my phone across the bed.

In case you’re still not sure if you’re “cheugy,” here’s how I’ve come to define the word after hours of obsessively reading cheugy articles, texting my friends, and getting more examples from my brilliant colleagues over Slack.

Loving cheese or coffee or books as a personality trait = Cheugy

Saying “AF” instead of “as fuck” = Cheugy

Anyone who lives in San Diego* = Cheugy

Getting a blowout from Drybar = Cheugy

A Boomerang of you cutting into your poached egg = Cheugy

A photo of your engagement ring with the caption “ms. to mrs.” = Cheugy

Believing Carrie should have ended up with Aidan = Cheugy

Believing Carrie should have ended up with Big = Cheugy

A bumper sticker of your alma mater = Cheugy

*I admit, this one’s personal.

This is not to say cheugy is a bad thing. I think we’re all a little cheugy, and that’s okay. And if you’re willing to embrace the Cheugy Life, I’ve also compiled a list of cheugy product recommendations. All of which I would totally buy. Because I’m cheugy and I’m proud. 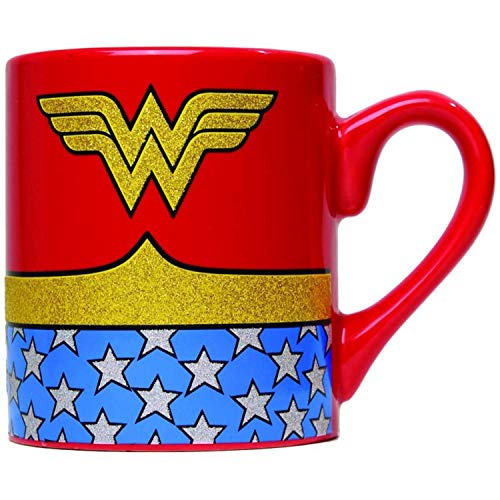 Before there was #girlboss bullshit plaguing our already difficult enough lives, there was the real deal: Wonder Woman. I’m OK with identifying with this superhero, because (her later version) was simultaneously badass and empathetic — something we all could use more of. 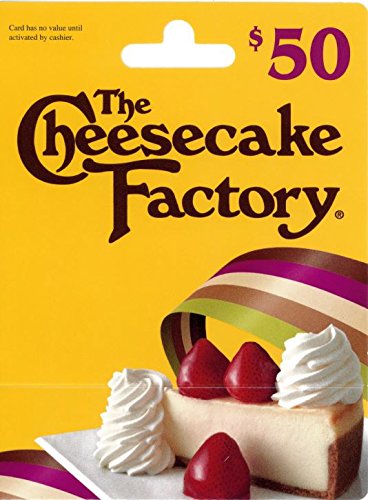 If cheugy was a restaurant, it’d be Cheesecake Factory. (If I was on death row and had to pick a last meal, it would be the Chicken Bellagio, hands down.)

Kate Spade was my first designer bag. In college, I tutored freshman composition and worked at a coffee shop for about eight months until I was able to scrounge up enough for a bag from the outlet mall. And I fucking LOVED this bag. It was similar to this — I made sure it said “Kate Spade” and had the shiny spade for everyone to see. Because what’s the point in owning a designer bag without everyone knowing you spent your entire savings on it? This seems like a cheugy thing to do and own, so that’s all I’ve got. This bag is really lovely and room-y, and it’s on my birthday list, so. 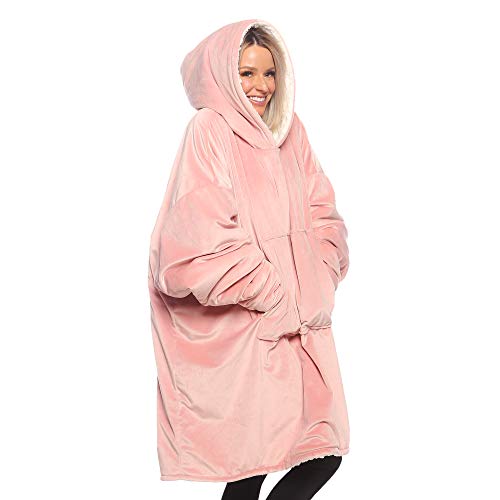 It’s 2021’s version of the Snuggie, and it’s amazing. I actually own one, and lived in it during the wintertime. Made with microfiber, you feel like a bear is hugging you at all times, in the very best way. 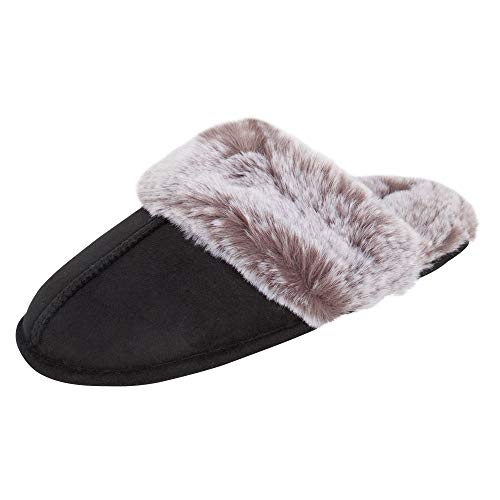 Something inside me tells me Jessica Simpson would approve of her line of shoes being “cheugy.” Because, let’s be real, they are. Jessica Simpson often sells dupes of expensive products, like UGG, and you know what? JS knows how to make a high-quality version of the real thing. These slippers have lasted me for years, and their memory foam make them super comfy, and they’re also non-slip. 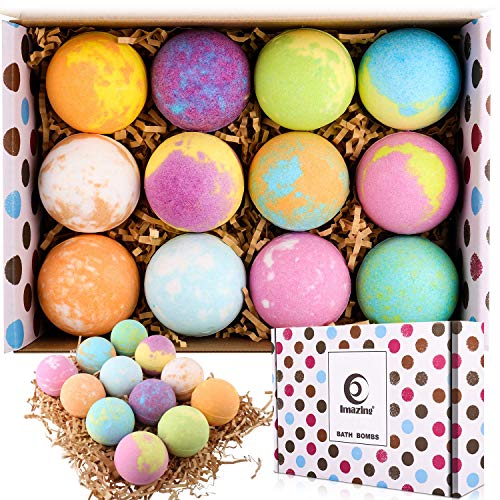 Cheugy folks end their day by dropping a bath bomb in their hot bath, tea lights aglow. The Art & Zen of Cheugy.

Are leggings cheugy? They seem more essential, than anything. But they just seem like something a cheugy person may have in their closet, including myself. These Quince leggings have been described as the budget-friendly Lululemon knockoffs, and they’re incredibly comfortable and durable. Whatever, I’m just leaving these in here because I’m going to buy them later. 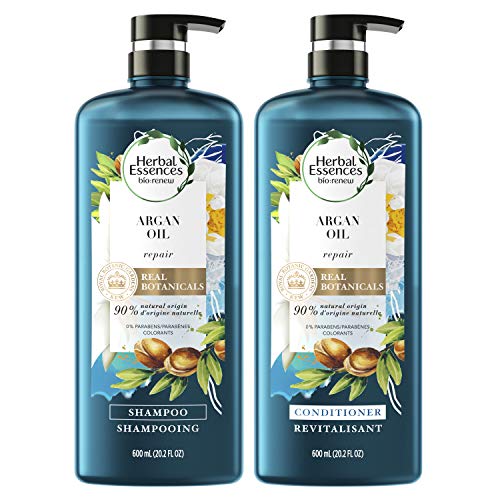 Hallie says Herbal Essences is cheugy, and while I don’t completely understand, I’m still going to include this shampoo and conditioner set. Because, for the price, it’s actually a pretty decent shampoo. The ingredients are way cleaner than they used to be in the ’90s, and they smell really good.

This perfume. Is. A lot. I can’t say it’s my favorite, but it’s iconic (and still popular!) for a reason. 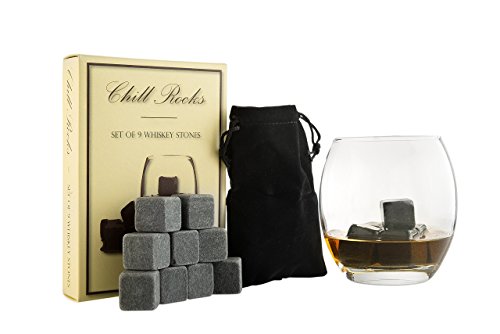 Cheugy guys MUST drink their whiskey with ice that is not ice. What started as a uniquely Brookstone thing spawned itself into a global phenomenon that dictated dudes must never, ever use regular frozen water to keep their expensive liquor cold. Hey, it totally works though!

Honestly, props to anyone who has enough energy to put on a thong these days. Thongs are cheugy-adjacent, but I’d say they’re solidly cheugy if they say “VICTORIA’S SERET” on them. 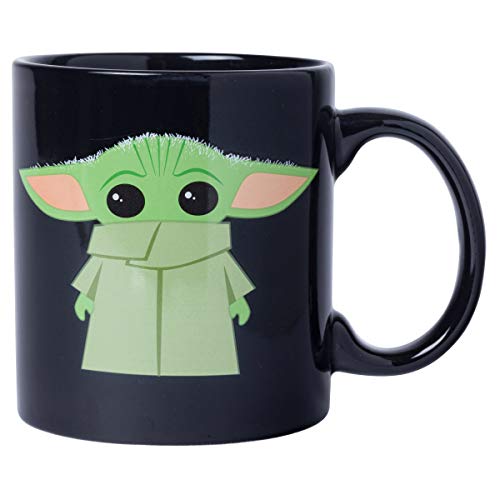 I am SO sorry to do this to you, but Baby Yoda is totes cheugs.

T-shirts that say things like “Good Vibes” or “Beach Days Every Day” are cheugy material. But there’s something about them that makes us so damn happy. 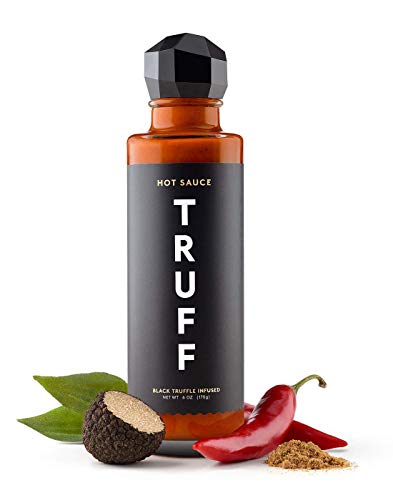 There’s a cheug vibe that TRUFF (a hot sauce made with truffles) gives off. It’s damn good, though. 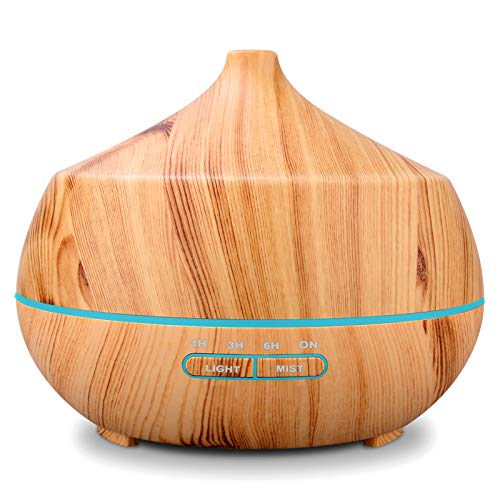 Many cheugs carry essential oil with them, claiming it gives them a moment of zen, or cures their migraines. That’s okay! I’m more of a Tylenol and yell at everyone to stop speaking so loudly girl, but I do love me an essential oil diffuser. It gives my space some hydration and smells like a spa. 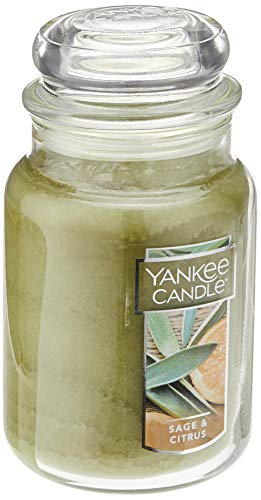 Next to Bath & Body Works (I could live in one, I swear), there’s also Yankee Candle. It’s tried and true. It lasts forever. And it doesn’t pretend like it’s something else! You have to RESPECT that.

For awhile, all classy dudes wore a version of this shoe. And some still do. And that’s perfectly fine. But it’s cheugy AF. I mean, as fuck.