Let’s face it, we all have a need for an odor eliminator in our homes, and luckily, there are plenty of options including odor absorbers, odor neutralizers, and room deodorizers. (Spoiler: They all pretty much do the same thing.) Whether it’s your child’s disaster of a bathroom, the kitchen after cooking up a particularly adventurous meal, or a damp, musty basement, most rooms in the house could benefit from a little sprucing up with a fresher scent. Fighting foul-smelling air doesn’t have to mean lighting scented candles or spraying a bunch of air freshener, though. While those are viable options, there are more ways to go about eliminating all the stinks lingering in your house. (Don’t worry, we’re not judging those stinks. We *also* have those stinks.)

Ahead, find a variety of options for odor eliminators and odor neutralizers that range from the simple jar of gel beads to an air purifier that soaks up smells. They also come in a range of price points so you can even find an odor absorber at a value if you need. Whatever route you choose to go, just know that those stinks will soon be gone! 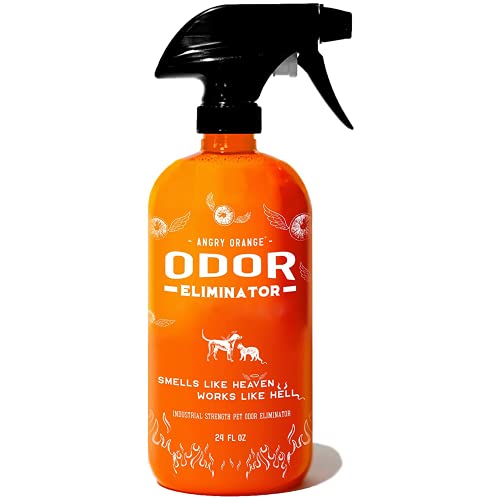 Got problematic pet smells? This ANGRY ORANGE Pet Odor Eliminator should do the trick. The industrial-strength cleaner is designed to tackle those strong pet smells (like urine, for example), but it works just as well on other strong odors in your house. It’s made with oranges — which means when you use it, you’re left with a fresh citrus scent. It’s also safe to use around your kids and pets. 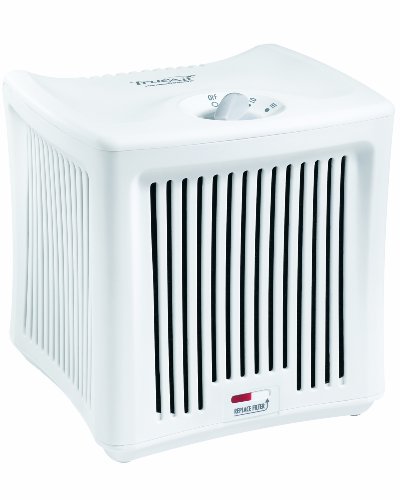 For an alternative method to get rid of odors, try the Hamilton Beach TrueAir Room Odor Eliminator. With this product, you aren’t spraying anything or opening a jar of magic to soak up the smell and pump out a more pleasing scent. This odor eliminator will quite literally suck in all the bad smells and zap them away. This is a good option if you don’t want to use any scented products or cleaners in your home (even if they are non-toxic). This way you just let a machine do all the work. 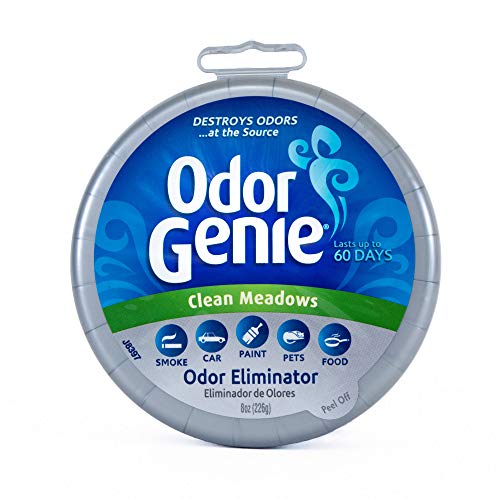 These little DampRid Odor Genies are so handy to stick wherever you need them. They’re formulated with charcoal to absorb odors and knock them out. And because these little odor eliminators can be used anywhere, you can put one in the bathroom, in your car, in the garage, in your teenager’s closet, etc. 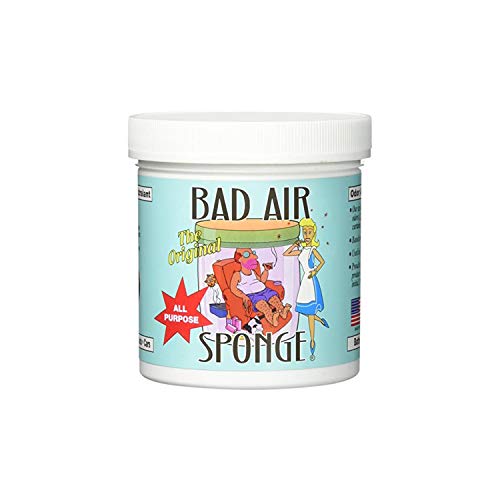 The Bad Air Sponge The Original Odor Absorbing Neutralant is pretty much exactly what it sounds like. It’s a sponge that will absorb bad odors from the air so that you don’t have to smell them anymore. This product operates much the same way as the fancy gels but in sponge form. The jars typically absorb odors for one to four months, depending on your space and how smelly it is. 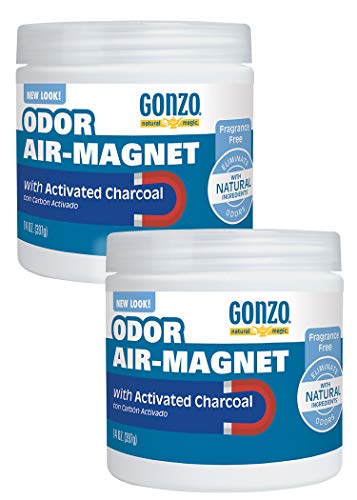 The fragrance-free Gonzo Natural Magic Odor Air-Magnet uses charcoal to absorb bad-smelling air. One jar works for up to 60 days to soak up whatever smell might be lingering in your space. Open up one of these for the car, the garage, the bathroom, and everywhere in between.

The Bright Air Solid Air Freshener and Odor Eliminator comes in a variety of scents, ranging from fresh and fruity to just fresh and clean. This six-pack will give you months of deodorizing in your home. Each jar lasts about 60 days, so you can either use them one at a time or plop them all over your house at the same time. Either way, they’ll tackle whatever smells your kids, pets, and visitors might create. Plus, these scented deodorizers are plant-based and made without phthalates, BHT, or triclosan.

You simply can’t go wrong with the tried-and-true room-deodorizing beads. The two-pack of Clear Air Odor Eliminator Gel Beads is not only a pretty color for displaying, but it’s a light, fresh scent that will brighten up a slightly smelly space. Open one of these up in your teenager’s bedroom or leave one in the bathroom. The scents — of which there are plenty to choose from — will knock out your bad smells in no time. 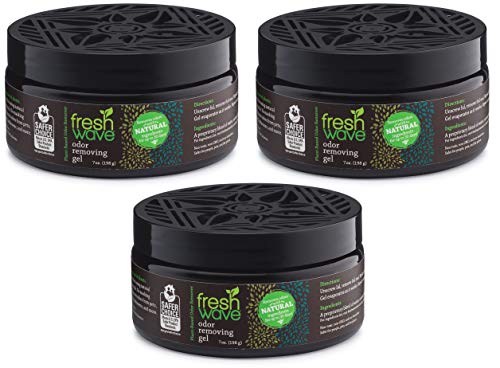 Pop open one of these Fresh Wave Odor Removing Gel jars to get rid of lingering odors. These serve as both odor eliminators and odor neutralizers so you don’t have to worry about the fresh scent mixing with the stink to create an even worse smell in your house. Plus, these have earned the Safer Choice Certification from the EPA and are non-toxic, which means you can feel confident about leaving them around the house. 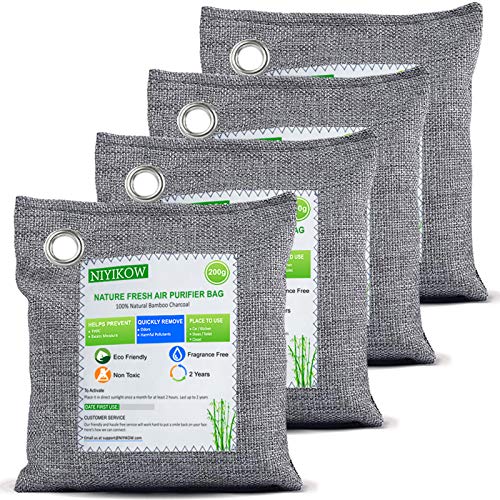 These NIYIKOW Nature Fresh Bamboo Charcoal Air Purifying Bags may look like simple little beanbags, but they’re so much better. They’re filled with bamboo charcoal to absorb all the stinks lingering in your home. They’re eco-friendly and have no scent, which is a great option if you don’t want any powerful smells in your home. Rather than mask a bad odor with something fruity or flowery, these charcoal bags just get rid of the smell altogether. 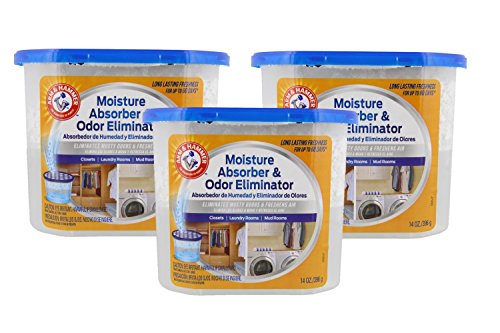 If you already have a box of baking soda in your refrigerator, then you should know how this Arm & Hammer Moisture Absorber & Odor Eliminator will work in your house. Arm & Hammer uses its odor-neutralizing formula here to get rid of unwanted smells. It’s unscented, so you can set this in closets or basements to soak up stale air. It works just as well on foul smells, but the magic happens when you let it hide away in a closet and tackle mustiness.